The cookie settings on this website are adjusted to allow all cookies so that you have the very best experience. If you continue without changing your cookie settings, we'll assume that you are happy to receive all cookies on our website. However, if you would like to, you can change your settings at any time using the Change cookie settings link in the Special menu.
WE SHIP WORLDWIDE! ****** FREE SHIPPING IN EUROPE! 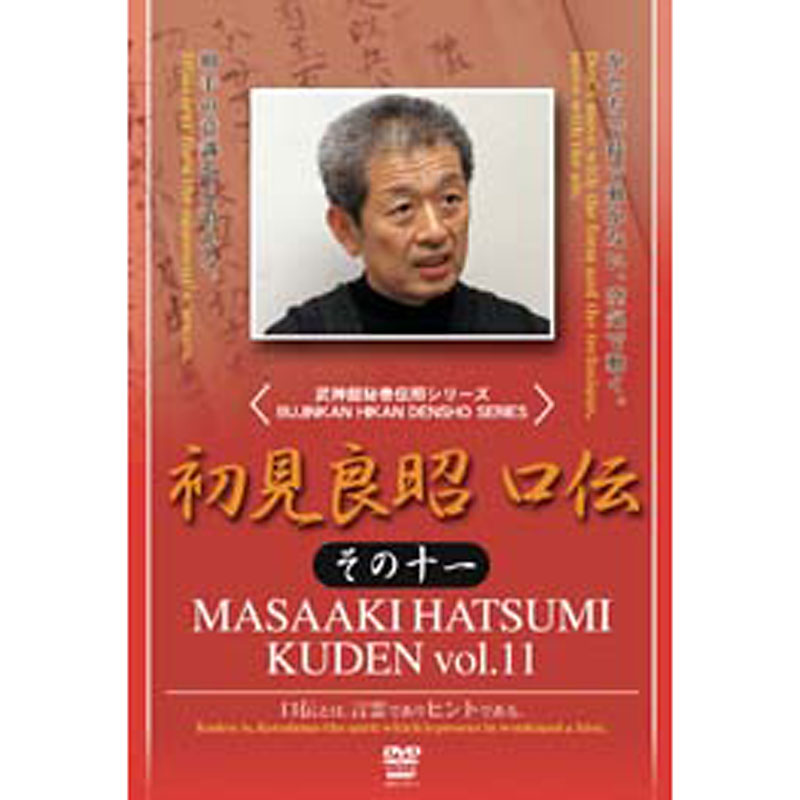 20%
Includes classes by Masaaki Hatsumi from January and February 2004.
A very important theme is that war is connected with peace. All Taijutsu, or weapons, or nature. These things are all are connected through that. The Bugei JuHappan (18 fields of martial arts), this is also connected to everything. But those characters for 1 and 8 were often expressed in times of battle as, "IchikaBachika"(dead or alive), and by knowing that, there is the creativeness of fighting, or rather the way of living and there in lies the essence of fighting...even in times of peace, people still fight. By training in Budo, with that, war and peace are the same, and it is the same with InYo. I would like you to know that is where this thing called life is. For the people who are doing Budo and for those who are not,these DVDs are vital for living and I insist you see them. When watching them, I would like you to think that they are very important images and teachings.
There have been no reviews