The cookie settings on this website are adjusted to allow all cookies so that you have the very best experience. If you continue without changing your cookie settings, we'll assume that you are happy to receive all cookies on our website. However, if you would like to, you can change your settings at any time using the Change cookie settings link in the Special menu.
WE SHIP WORLDWIDE! ***** FREE SHIPPING IN EUROPEAN UNION!
New special offers are available! 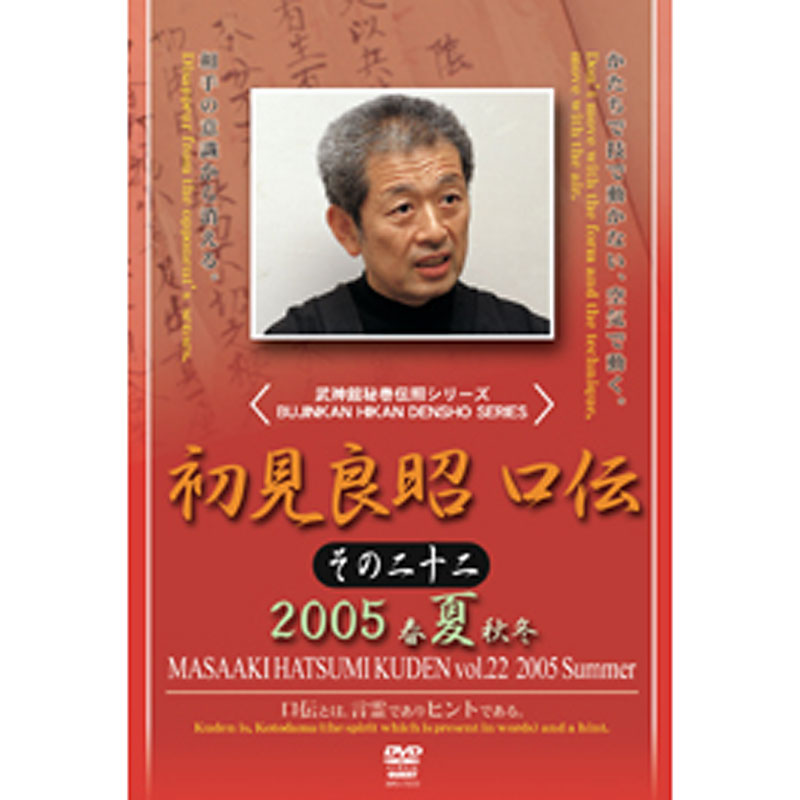